Caffè La Messicana Piacenza was born in 1957, when a new coffee shop was opened in the city lacated at 60 Km.South of Milan. This coffee house included a store and a small roasting oven. Within 10 years, Caffè La Messicana became the first roasted coffee maker in Piacenza, supplier for most bars and restaurants in the area. In the following years the company continued to grow in Piacenza’s neighboring provinces such as Milan, Lodi, Cremona, Parma and Pavia and its coffee aroma conquered the most demanding tastes. Since the middle of the ’90, the business was further developed exporting the Caffè La Messicana brand to Europe, Canada, North Africa and Asia.

In June 2015, Caffè La Messicana Piacenza has been purchased by the Assietta Private Equity Investment Found, headquartered in Milan and specialized in the acquisition and development of medium size companies. With a high quality coffee tradition and an important incremental production capacity, a new history starts from now on!

All the production stages undergo continuous and specific controls in order to guarantee the product constancy of Caffè La Messicana. Every day our highly specialised staff carry out assessments, classifications and controls. There are different kinds of roasting depending on the physical and sensorial features of the green coffee.

The great strength of Caffè La Messicana is the roasting of the various types of coffee which allows each single coffee-bean to fully release its aroma, under the supervision of expert tasters who guarantee the quality of the product. 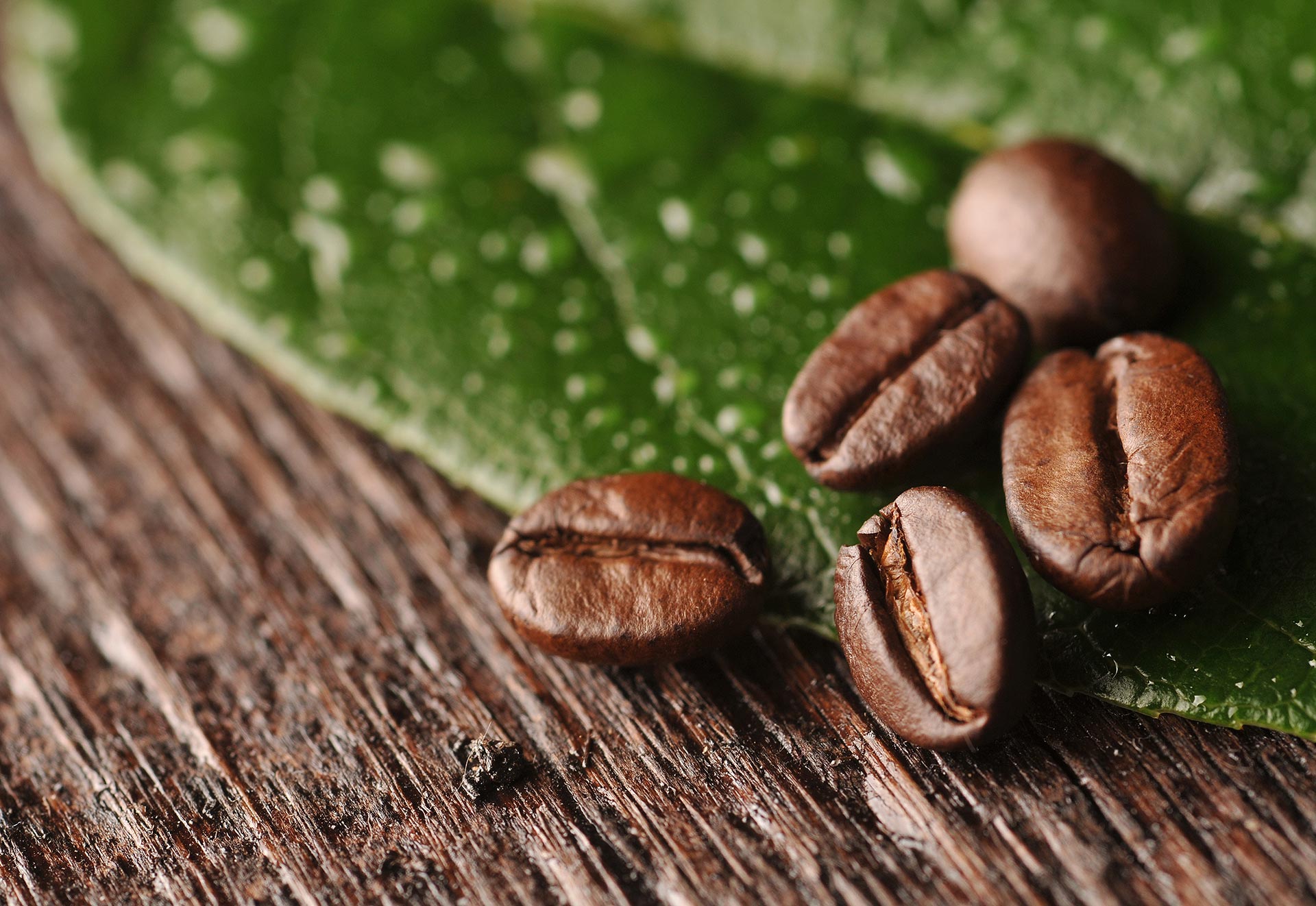